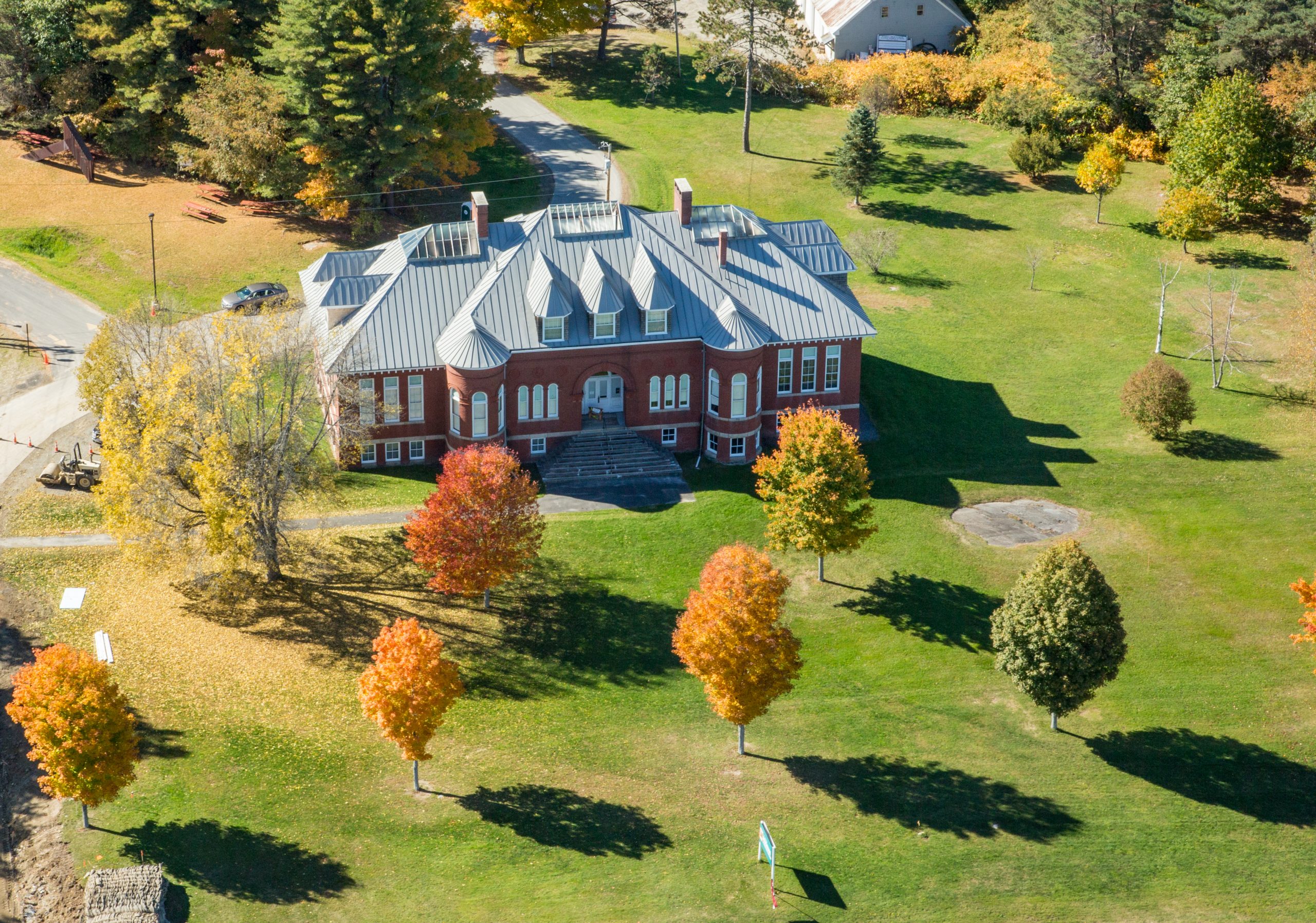 For over 125 years, the Good Will Idea to provide a home and helping hand to boys and girls with behavioral challenges has stood tall and proud on the beautiful sprawling campus of Good Will-Hinckley in Fairfield, Maine.

As a young boy, George Walter Hinckley offered his food and bed to an orphan seeking refuge in his home. From that one act of kindness sprang his enduring gift to the world: The Good-Will Idea.

In 1889, on a beautiful plot of land just north of Fairfield, Maine, the Good Will-Hinckley Homes for Boys and Girls was born. More than 130 years later, Good Will-Hinckley is a testament to its founder’s vision, having uplifted thousands of Maine children and young adults by providing resources and a family for life.

George Walter would be proud of what our organization has become. Offering everything from therapeutic residential treatment to dynamic educational resources—including the Glenn Stratton Learning Center and our growing College Step-Up program—GWH is more than just a campus or a special education school in Maine. We’re a community that’s given thousands of young people the tools they need to not just survive but thrive.

At GWH “Educating youth. Changing lives.” isn’t just our tagline. It’s what we do and who we are. Today, we’re honored to carry on the legacy that George Walter established: to be a haven for young people in need and to champion their paths to success.

The breadth of lives we change at GWH has been constant and consistent throughout the years.  It has grown significantly while always maintaining the vision and mission of its founder: to help young people in need of a home and helping hand. The present-day GWH may have a different look or a more modern feel, but the ties that bind us to the past are solid and grounded in Reverend Hinckley’s desire and passion to help young people reach their full potential.

THE GOOD WILL IDEA

As a child, George Walter Hinckley witnessed another boy’s arrest for reaching into a working man’s dinner pail. George Walter asked himself why no one had noticed that the young boy had been without food for three consecutive days. He was not a criminal; he was simply hungry.

At that point, George Walter vowed to come to the aid of young boys in similar plight. He would build a house—houses—and provide homes for those in need.

In the 1860s, George Walter was a student at Guilford Institute in his hometown of Guilford, Connecticut. New students were spotted easily there, and George noticed a thin, somewhat aggressive young man with tousled hair. From head to toe, none of his clothing matched.

After befriending the young man, George W. discovered him to be an orphan assigned to work at a nearby farm. The young man, Ben Mason, was seeking refuge on the grounds of the school after finding the farm to be a very unpleasant place where he was treated poorly.

George told Ben he didn’t have to go back to the farm. Instead, he could stay at his home with his family. Although the parents of George W. struggled financially, they took in Ben willingly and the two became lifelong friends. Thus, the Good Will Idea began.

George was a spiritual man and an impressive preacher who longed to become a minister. His work with a Sunday school brought him to Maine, where he became determined to build a home for needy boys. Farming also was important to George Walter, and in looking for a location for this home, he found an ideal location in a Fairfield, Maine farm owned by the family of former Maine Senator Margaret Chase Smith. Good Will Farm, as it is known, was and still is the cornerstone of the Good Will-Hinckley Home for Boys and Girls.